I am so lucky in 2016 I got to see this family THREE times this year! This last session was for Joanna’s dad John – we had actually talked about doing this session for a really long time and life just kept happening. We finally set it up and met at John’s alma mater Duke University.

We actually did a little of a tour down memory lane because we visited his dorm that he lived in when he was a student at Duke and two interesting things – 1 – it was still there and 2 – it is still called the same thing as when he was in school there. There happened to be a student sitting on one of the large student/fraternity benches outside the dorm that John was able to ask questions to about the dorm and it was amazing to sit and watch an alumni from many moons ago and a current resident talk about living in the dorm and attending the school. It was a really fantastic moment for him and I am so happy that we finally did these pictures.

John passed a few months after this session. These were the images that the family used in his obituary and in the program for his memorial service. After a quick obituary search, I was able to see what lovely things they had wrote about him too. What an honor it has been to be given this opportunity and I am so glad that I was the lucky chosen. I love these moments and that we were able to document his last adventures on the campus that he loved so much. It is quite the rivalry that Duke and UNC have and I have done so many sessions with Joanna and her family that it felt strange to be meeting them on the dark blue school’s campus.

Of course we had to throw in some UNC action at the end and we got some giggles from passers by when we busted out the light blue school’s gear for part of the shoot. Really though this was about a family that is saying goodbye and we love you and these last moments captured forever are something I don’t think this family would ever put a price tag on. 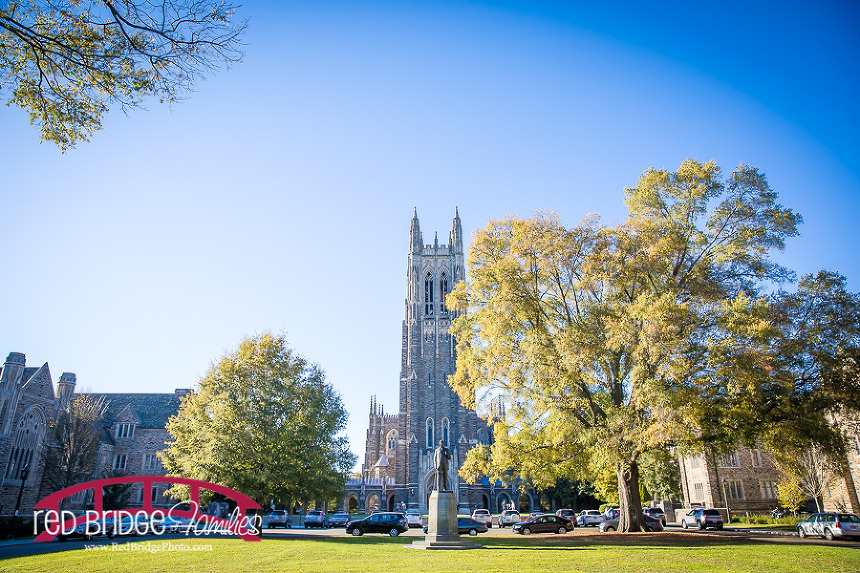