I can’t believe that this little one is ONE and thus completes the many stages of the Luedke kids being babies.  Elise’s  brother Sam was the first newborn in the Red Bridge Raleigh Newborn Studio.  We celebrated his first birthday here last year and shortly after welcomed Elise to the studio for her newborn session.  Now she is ONE!

AND I loved that Sam wanted to play and get in the session with Elise.  He loves his little sister and really if you notice – no one could make her smile better than her big brother did.

What an adorable duo these two are!

Enjoy some favorites from Elises’ ONE session! 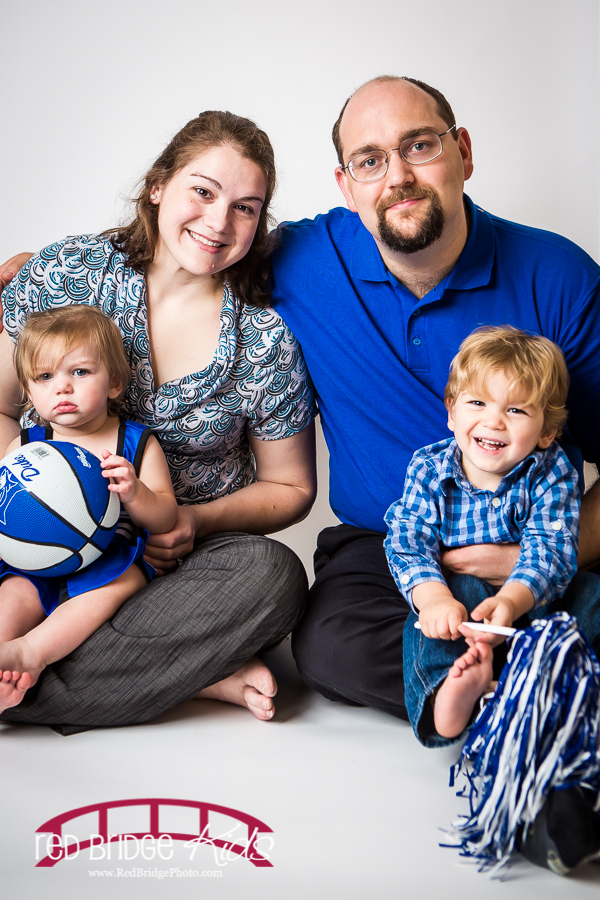