I have so enjoyed photographing Susana in so many sessions over the past many months.  It really has been a fast few months of sessions and now she is leaving to move to Georgia as her husband has graduated from Duke’s MBA program.

When I found out that Susana was expecting a baby, I would like to say that I instantly envisioned this shoot however that is a fib.  I had actually envisioned this shoot for so many expectant moms that contacted me for a session however it took me offering the session to Susana as a “well, let’s see what we get” idea before I finally got someone to say yes.  I mean, it was a crazy idea – pregnant women in the water with a big flowy maternity gown.  Not only did I have to find someone willing to do it – I had to find the RIGHT person that would be comfortable in that setting.  I was pitching a whole mess of nature involved in the shoot and Susana went for it!

We met in the afternoon in a local park/forest that I had scouted after asking other photographers where they had used for similar themed shoots and we dove right in.  I was knee-deep in water to get Susana in the places that I wanted her in the water.  I was nervous to drop a camera or two – I am not going to lie. But concentrating and thinking and relaxing myself and trying not to fall, it all worked out.  I only regret that I didn’t take someone with us to get some behind the scenes shots of what went into the making of this shoot because I am sure it was quite a scene.  And the bug bites I suffered – Susana not so much thankfully I think because she was more clothed than I was but I got some interesting ones and they took weeks to heal.  BUT they were so worth it.

It is so true what they say about creatives you know; we really do thrive on our ideas and visions and when it works out like we planned and anticipated as well as turns out like the art we thought it would – it makes it so worth it.  Sometimes you just have to bite the bullet and do a session that you are passionate about.  Not that I am not passionate about every session, wedding and event I shoot but really in the end I pitched this session idea to 10 expectant moms and it wasn’t really the right idea for them let alone it is hard to visualize when I had no examples to show them.

Now I hope that I can sell this experience to many more expectant moms as well as brides because come on – a bride in this location would be amazing as well.

Enjoy some of my favorites from this beautiful Raleigh North Carolina Maternity session and THANK YOU Susana for trusting in me to create you images that will last a lifetime! 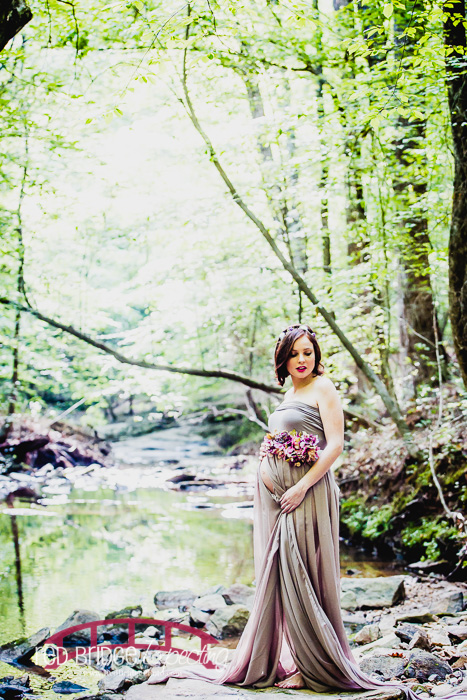