I met Sara and Joel when they were pregnant with their first little one together.  Sara was up for many of my ideas for her shoot and brought some of her own.  Specifically loved the umbrella that she brought that we hoped to incorporate into the shoot somehow.  And the perfect spot and lighting presented itself.  I have had the concept of this shot for some time and when there was a perfect stream of light and the perfect spot for it.  We got a few of my favorite shots from this shoot by incorporating the sun light into the shot to add drama.

I am a drama in photos girl (others may say a drama in real life girl 😉 – and I am OK with that) and the sun gave us some perfect opportunities.  Also, once we finished the last shot of this shoot when we got up and were talking for a few minutes, I look back down and note that the sun was gone.  The beams were covered by clouds.  We were lucky with the time.  We also, did a combination of using the Raleigh studio and a favorite local park of mine.

Another great thing about this session was half-way through I received multiple phone calls and texts on my phone.  I typically carry my phone with me as I keep ideas for poses and shots in there and like to refer back to it occasionally during the shoot.  I leave it on vibrate and if I get a notification or phone call it waits until the end of the shoot.  Well, my sister was full-term with her own pregnancy and I was a part of the birthing team. 24 hours a day, I was waiting for a phone call saying it was time.  Well, mid-way through this session when I was referring to my phone for ideas, I noticed that I had 5 or 6 texts from my sister, a few from my brother in law and 5 missed calls!  How did that happen in such a short period of time?  Well, then I looked.  They were all in short sequence and the phone calls were from my sister.  I asked Sara and Joel if they would mind me calling her to see what was up.  This is not a practice for me but GOSH I really needed to know.

Well, she was headed to the hospital for monitoring and after we finished the session I was shortly in tow to the hospital myself.  Sara and Joel were very gracious and understanding that I really needed to see if everything was OK.  Sara even offered to finish the shoot another day.  Well, I knew that if this was it – I was gonna have to get it done as I would be VERY busy over the next few days if my nephew arrived.

At 0426 the very next morning, Samuel William was born and I was so excited to be there for it all!

Stay tuned for a blog post on his birth and newborn sessions!  But first, enjoy a few of my favorite shots from a FANTASTICALLY wonderful Raleigh maternity session starring Sara and Joel! 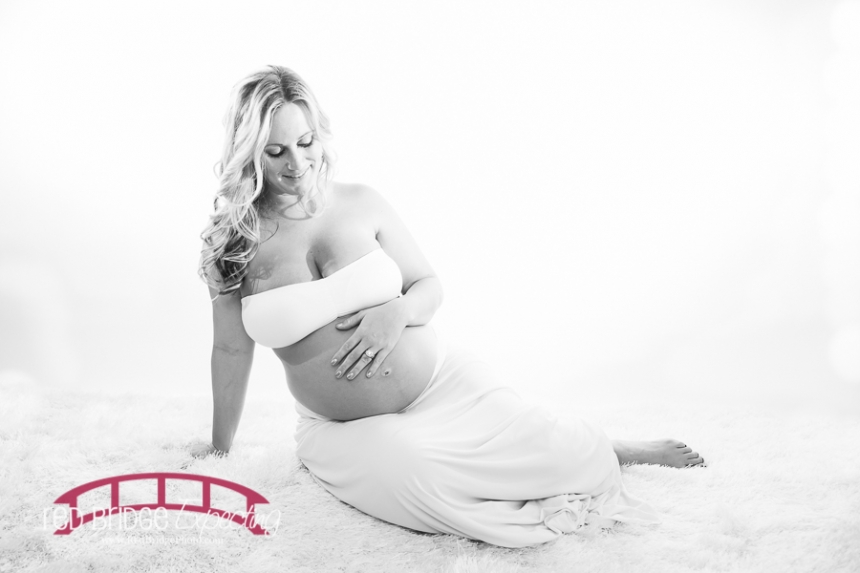