I have known Courtney for years, I tell you YEARS!  I think my family first moved next to her family when I was 12 or so.  I don’t know A LONG TIME.  She was a year or so behind me in school and her older brother was in my grade and went to the same school as me.  So, we saw each other often.  Our driveways literally ran right next to each other so when you come home and your walking in the house or your outside and doing stuff you would see the other family.  It was a daily thing.  We even played together occasionally.  She told me about the COOLEST swing in the neighborhood that I would have never even known it was there but for her.  It was behind another house a few streets over and in the woods.  Coolest swing because it would swing you over a creek.

Interestingly enough, I also caught the bouquet at her wedding.  Well, lets just say – it came right to me.  Really, it did.  I was still in college I think when she got married and was no where near wanting to get married (and if you still asked my family today, they would probably say the same) but alas, I was there when she married her Mr. Wright.  (Really folks; I can’t make this stuff up – his name is Wright.)  And it was a beautiful wedding and it was WAY before I even knew enough about photography to even think of shooting a wedding.

In fact – I think looking at her engagement and wedding pictures was part of what peaked my interest in photography.  I loved looking at the work of the talented Ms. Kelly Kano.  What beautiful work she does!

So, I was more than honored and beyond myself when Courtney asked me to shoot their maternity session.  I was so humbled that she would entrust me with this honor to document this time for her and her husband.  She had been following my work since the beginning and saw the progression over time so I was extremely happy when she thought enough of my work to becoming a client AND a friend!

I met Courtney in Charlotte at one of the BEST parks in downtown; Freedom Park!  It had been a long while since I had been there and I knew that this was a fairly busy park because of its proximity to downtown as well as Carolinas Medical Center which is a major medial center in Charlotte. It is a great place for families to come in down time as well as (and I found this pretty cool) it is a drop spot for a city-wide bike rental exchange.  You literally rent a bike for a few hours to ride around and then return it at that or any of the drop spot locations.  But enough about the bikes (but seriously kinda cool if you are in the area)….

We had talked a lot in preparation for the shoot and she found this FANTASTIC dress that interestingly enough wasn’t a maternity dress but I couldn’t have pictured it any other way.  We wanted to do a lot of portraits of her with her expectant belly at the park and then we would go back to their house to include husband Wright as well as their fur baby Chloe.

I was so giddy with the images in the camera so I knew this one would be fantastic once edited!  There were even a few that Courtney was very uncertain about while we were actually taking them and then (voila) magic happened when she saw my LCD screen.  It was probably an interesting site especially when we were doing the glamor portraits (that’s what I call them) in which we were laying on the ground.  Especially when I was standing on a stool in the middle of the park standing over her as she was laying down.  Probably a sight to see but WOW the results are amazing if I do say so myself.

Please enjoy a few of my favorites from this FANTASTIC Charlotte, NC maternity session.  I can’t wait to meet your little one when he arrives and I wish you both the best as you begin this adventure called parenthood. 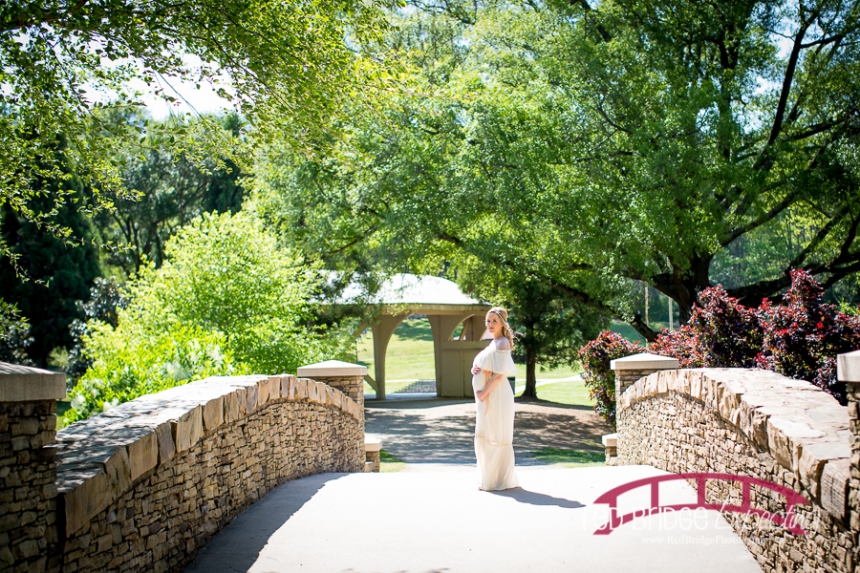