I have sobering and such meaningful sessions like this one entirely too often.  Both a blessing and a heartache; I embrace these sessions as they are so very important.

I received the closest thing to an emergency session a photographer can receive over the summer.  My friend Cathy has friends in her church that had been in the process of and were adopting a precious boy named Jesse and he was sick – real sick.  He was to the point in his hospitalization and his care that they were discontinuing treatments and therapies and they would be sending him home with hospice care.  This was the day before he was discharged – I went to Durham that same day as we weren’t sure how long Jesse would be with us.

This was an excellent session considering the reason why we had all gathered together.  We got some great images in one of the beautiful courtyards at Duke and there were a lot of smiles, laughter and tears.

Hope you enjoy and prayers for this sweet family as Jesse passed away in the beginning of September but his memory will live on forever through our hearts. 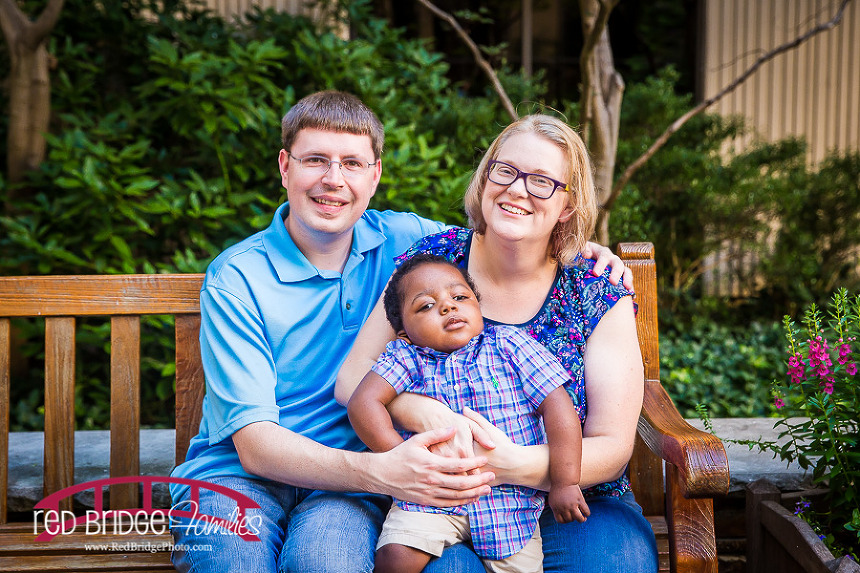