When I found out that my adorable friend Waylan had an equally adorable yet slightly older (by a month) cousin named Presley, I was super excited to have BOTH families out to celebrate Waylan turning 6 months and Presley turning 7 months!  Waylan had been doing lots of growing since I last saw him for his Raleigh newborn session, but he is just as adorable as I remember.  What a great but oh so COLD session we had and it was very abnormal for early April for the weather to be below freezing and then when you add in the wind – it was down right blustery.

Both families and both kiddos were absolute troopers and there was a whole lot of calamity behind the lens by myself and parents to get these kids to smile and look so I think equally we were trying to keep warm and get the kids attention in our funnies.  You can’t even tell except for the occasional runny nose that appears that it was that cold because the sun was oh so pretty that morning at Historic Oak View Park but geez – it was absolutely cold.  We had the park to ourselves as I think we were the only crazies that attempted to do a session that morning.

Lots of snuggles and kisses kept these babies warm and we even tried to do one of both of them sitting which partly because Presley loves her cousin Waylan so much and partly because he just wasn’t 100% able to sit unassisted yet we got what we got.  Stay tuned for their studio session to hit the blog soon! 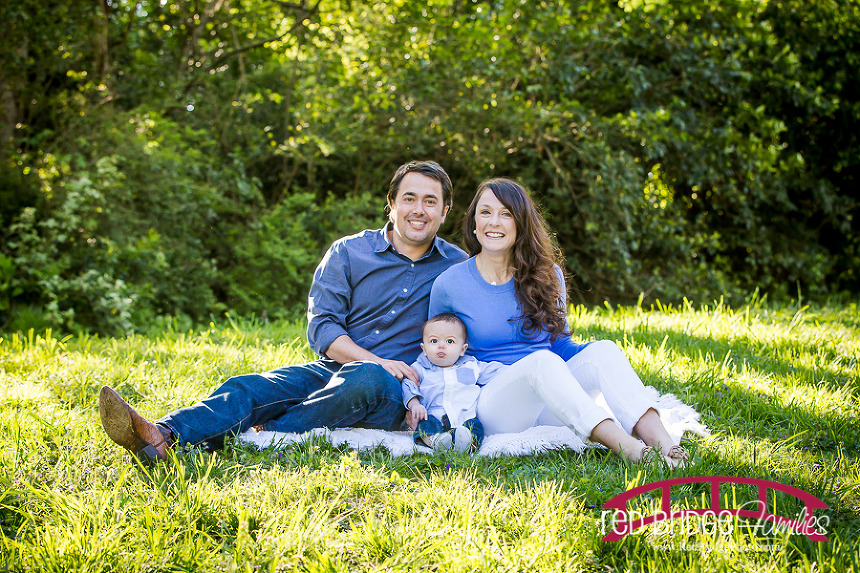