Susan & Benjamin were married recently in the beautiful town of Morehead City, NC and the reception was at the Coral Bay Club just over the dunes from Atlantic Beach.  Of course there were some beautiful portraits on the beach following the ceremony at The First Baptist Church of Morehead City.  Interestingly enough a town that is so large and populated by tourists heavily in the summer, there are people that live there year round and as such is the case of a former bride and groom of mine that I photographed at the same venue a few years back.

As I sat in the balcony waiting for the ceremony to start, I thought to myself wouldn’t it be funny if I ran into Ila and Robbie the former bride and groom that I had photographed.  Well, as such in small North Carolina towns, I peered down to see Ila and Robbie sitting in the church pews below me.  It was so great to catch up with a previous bride and groom at a wedding.  It’s always great to take the time to update each other on the goings on in person and especially since we live 3 hours apart it was a HUGE bonus to Susan and Benjamin’s wedding day.

I assisted my friend Laura Simson with this wedding as she was 8 months pregnant with her little boy George whom has since arrived and is healthy and adorable.  I love working with Laura and always and bonus is a road trip to the beach!

I hope you enjoy some of my views from this beautiful Atlantic Beach wedding! 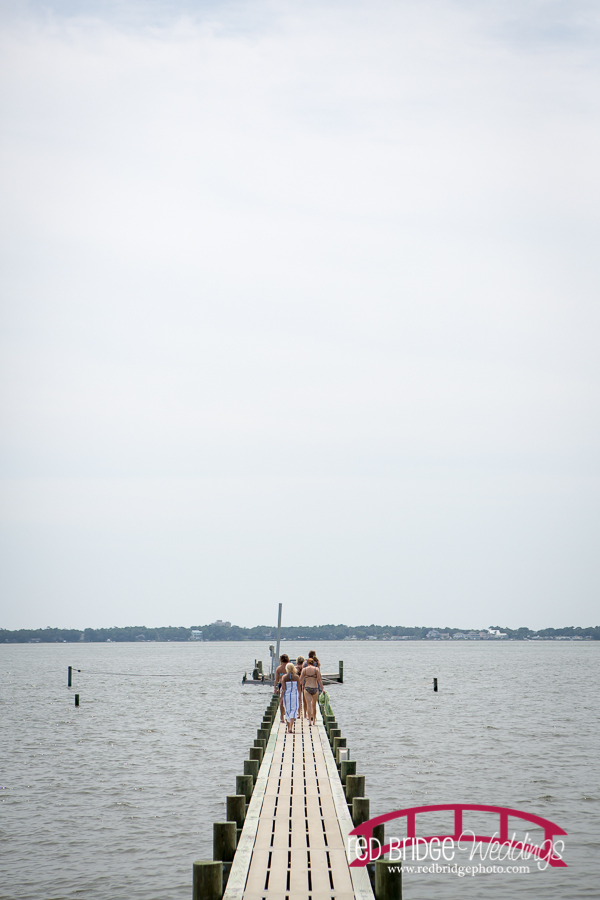