It was a very last minute gig but one that I knew I was very glad to have gotten the opportunity to do.  The day before day one of this 3 day gig, I got a text from a local photographer friend saying that if I was availble for the next 3 days for a few hours each day to call this phone number.  I immediately did and got hooked up with a photographer who was based in and lived in New York, NY and he was stranded there because of a pending snow and ice storm.  All the airports were closing and flights all over the northeast part of the country were being cancelled at record rates.  The transit system was expected to close and he was going to be stuck in New York City for the duration of the storm.

He needed a miracle and well, maybe I was the source of his miracle solution.  I was to shoot a series of 3 events for Google as they were anticipated to announce simultaneously in 4 cities; Raleigh/Durham (Triangle), Charlotte, Nashville, and Atlanta.  Google had their representatives that would be responsible for implementing the fiber in the areas all scheduled to make the announcement simultantiously in the 4 cities at 11:30.  It was a BIG deal in the area that had been dominated by Time Warner Cable broadband internet and had only recently received At&t U-Verse.

I was happy to welcome the sure to be 100 times faster than Time Warner internet to the area and I was super uber stoked to be there and capture the moments for the event.

This was a HUGE annoucement for the area and I knew it was gonna be BIG.  SO big that I knew that even The Governor himself would probably be at the annoucement!  It was my first time photographing Governor McCrory and Mayor of Raleigh Nancy McFarlane.  Also in attendance were the Mayors of Durham, Chapel Hill, Cary, Morrisville and other smaller towns that would be on the receiving end of the lighting fiber.

Being that I started with portrait photography, the documentarian in me had never experienced photojournalism like this before.  I was used to posed images. Nice light.  If it wasn’t where they were standing – I would manipulate the situation and move the subject to good light.  WELL, not such the case with this event.  There were hords of press there.  Press that were used to this.  There was at least 15 video cameras set up in the back of the room with a live stream to the various local news and internet news outlets.  Newspaper reporters and photographers and even one photographer set up two huge strobes on either side of the stage and was blasting them away the entire time.  WHY he did that – I don’t know but I was happy with what I was getting and in all things I got the shot.  Maybe I didn’t do it how it was supposed to be done – but hey, I was new at this.

Anywho, please enjoy what may be my only time as a photojournalist at a press event.  I got to go places that only the google representatives would go including the google lunch and meet and greet with all the mayors and their staff.  It was kinda sureal and definately an experience I will never forget.  I am happy to say that even for a few days – “I work for Google!” 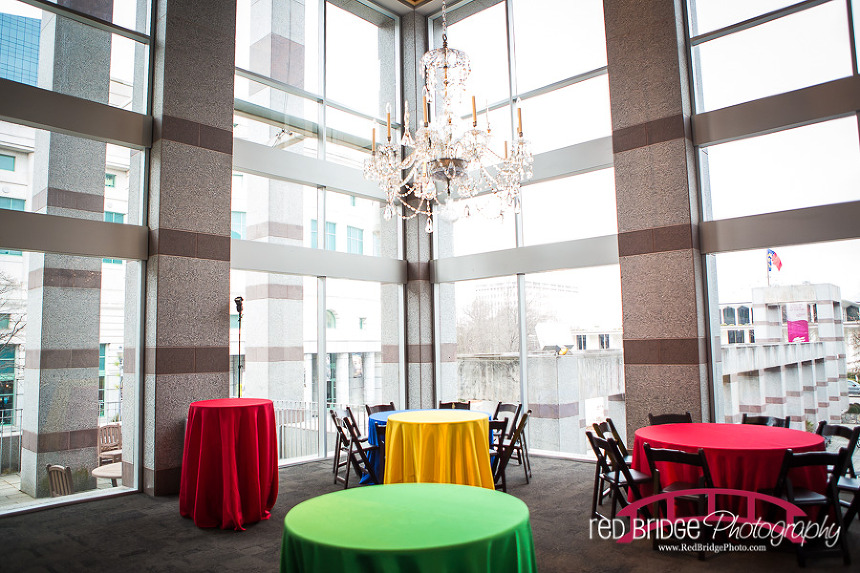