Waylan turned one recently so we celebrated with cake as we do and an adorable bath session!  We went back to the Raleigh studio where I saw him for his newborn and six month session and  we also did a similar set up that we did at his newborn session with the candy corn!  I also did this with my nephew’s newborn session as he was also born in October and it was so cute!  He even tried to eat a few of the candy corns;)

Cutest part was when he grabbed the balloons that his mom brought for the session and started playing with them including getting them covered in icing from the cake smash!

So adorable and also love the solo shots that we did at the park before heading back to the studio! 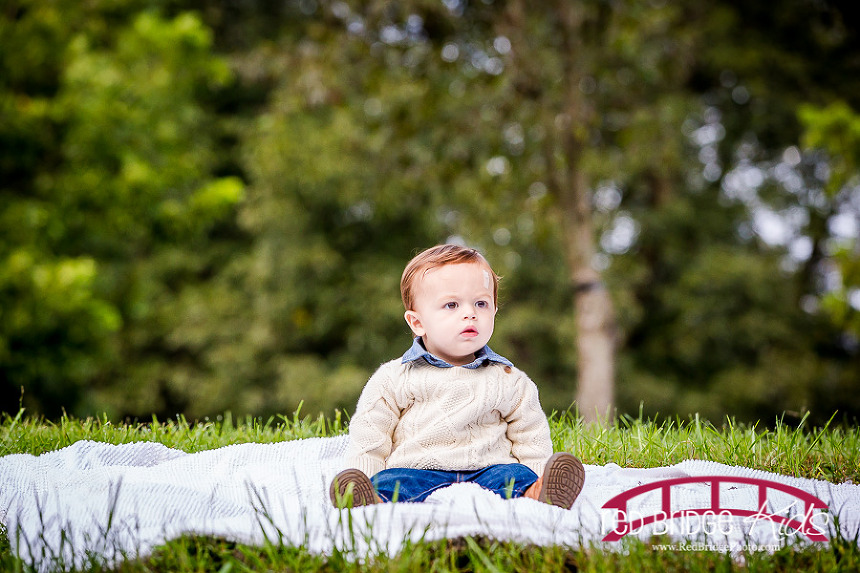