I love newborn sessions and what I love even more than newborn sessions is knowing the parents of the newborn long before the newborn session.  I met and photographed Daniel’s dad at Caroline & Ryan’s epic Winston-Salem Wedding at the Millenium Center in 2013 and when he and his wife found out they were expecting a little one and they came to me and I am so glad they did!

Little Daniel was a perfect little peach for his newborn session.  Dad is also a NC State fan so we did some pictures of Daniel with dad’s NC State hat that he had when he was growing up.  And I love it when parents want to have their portraits taken with the newborn at their session.  Sometimes it happens, other times not but these were some of my favorites.

This was also the first newborn session that I used the moon prop that I got from PJ’s Crafting Corner.  I painted one side yellow and the other side white.  I had just received some more crochet goodies from Jessica at Jessica’s Crochet with Love and so I wanted to use the sriped sleeper hat with the moon prop as well as my new bump blankets that she also made.

I also used a new grey wrap with the teal flokati that I recently acquired and I loved the color combination.  One of the special request items that I asked for from Jessica at Jessica’s Crochet with Love was a bear stuffed animal and a bear hat for the newborn.  These ended up being some of my favorites and Daniel appeared to like it too because he smiled more when he was snuggling the bear than he did with any other part of the session.  Although interesting enough; he smiled in every single prop set up he was in.  That is a rareity.

Daniel’s mom also requested some neural backdrops so for one of the bean bag set ups I did a cream on cream combination with the backdrop and bonnet.  We also did some with out the bonnet.  Boys can wear bonnets too – they just have to be the right bonnet and the mohair ones that I purchased end of last year from a facebook prop group have been perfect.  Plain and simple.

We finished with Daniel is a snuggle sack by my favorite crochet guru Jessica and called this session a success!

Enjoy some of my favorites and I hope to see you more as you grow Daniel! 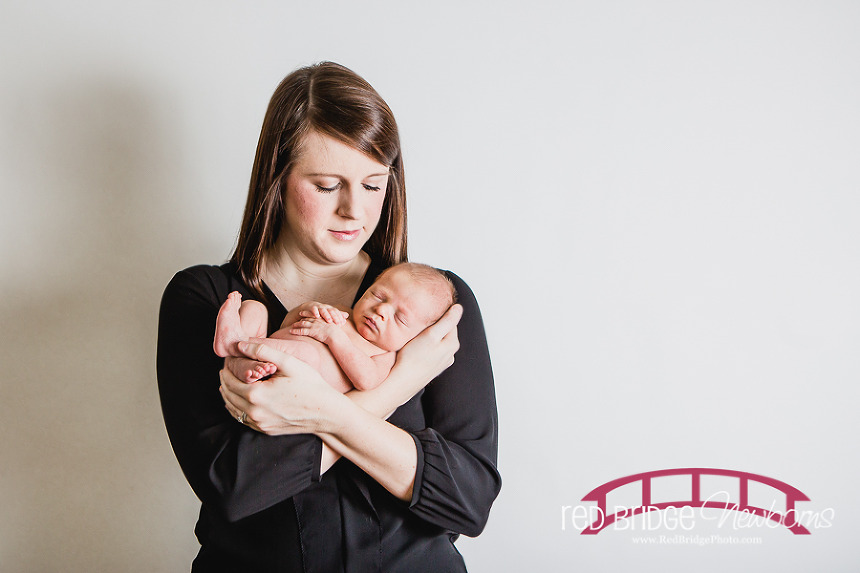