This little guy – well we are going to be like peas and carrots.  Well, his dad in fact.  I mean, I feel like I pressured him for YEARS before him and his wife announced that they were going to have another little one – and finally it happened!

I have know Drew’s dad for forever and a day – long before Drew’s brother Grant was even born, Drew’s dad was seronading those of a few Downtown Raleigh, Durham and Wake Forest some late night venues.  See Drew’s dad was the bass player for a local 80s cover band called Suicide Blonde and I found them one Saturday night because well, thats a funny story that isn’t really blog appropriate but Warren, Drew’s dad has become a fast and forever friend.  He even as his real job works as a real estate agent and property appraiser.

I was so thrilled when he asked me to photograph Drew’s newborn session and even more thrilled when he told me “just do what you do” and gave me full creative reign!  Of course since his dad often wears funky ties I had to put Drew in a tie for a portion of the session as well as Warren is also really drawn to super heroes and such and I held on to this adorable newborn cape that I have had for months leading up to the session.

I hope you enjoy Drew’s Raleigh studio newborn session and be sure to keep an eye for more as I know that he will be gracing the Red Bridge blog more as he grows. 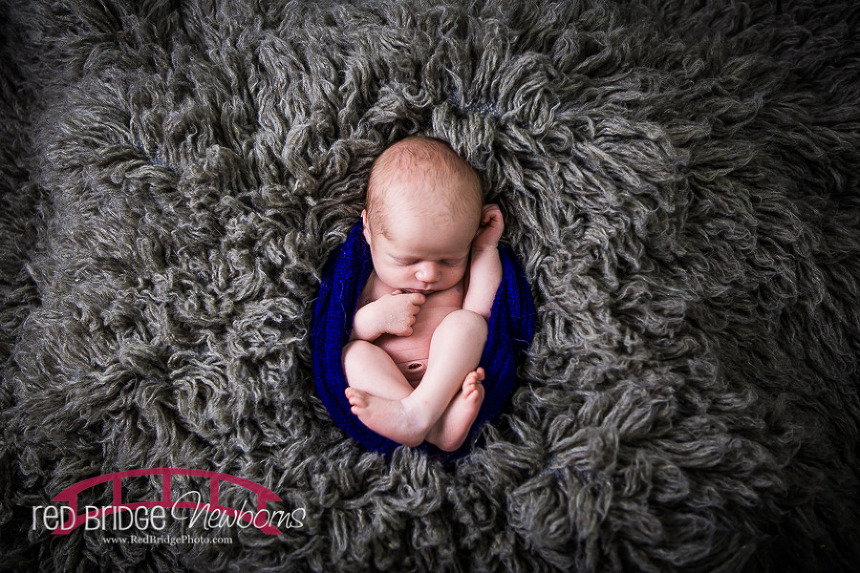