Oh I do so LOVE this family!  Big brother Samuel was the first newborn in the Raleigh newborn studio and I have met up with his family in the fall to do their fall family session as well as Samuel’s 6 month pictures and SURPRISE – it was a two-fer because mama is pregnant!  This family was growing FAST!

They asked me then about doing a newborn session for their second baby when he or she arrived and baby ended up being ELISE!

They came in and we had to do some family pictures and for almost one year old – Samuel did so amazingly well.  He smiled and he was a good big brother and held his sister and was very patient for crazy photographer lady – which is what I think he thinks of me.  Shortly after, dad and Sam left for some ice cream and to explore the area – it was just mama, me and perfect Elise.

She is such an easy baby – hardly made a peep.  I do think that so far this year she gets the sleeper of the year award and I was able to do lots of set ups for her including one that I had thought up for awhile.  It had the potential to look a little hippie-ish which it did but I love the end result.  I guess if she is all peace, love and understanding when she is older – it is totally my fault.

Enjoy some of my favorites from this awesome Raleigh newborn session and stay tuned for Samuel’s ONE session coming up in a few weeks! 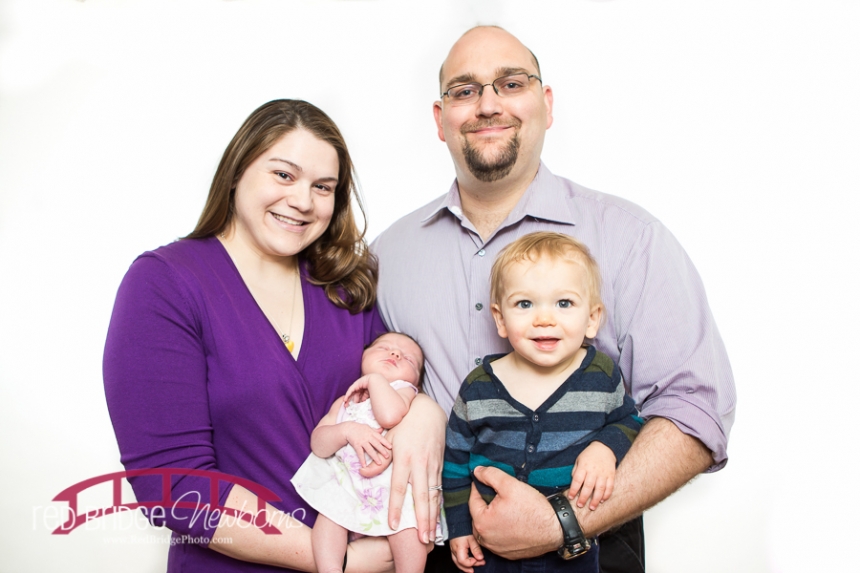