This session is one that I will always, always remember and hold close to my heart.  I actually booked this session a few weeks before the twins were due to arrive.  Mom and I talked through all the plans and it was going to be great because not only would we have the twins to photograph at the session but we would also include big brother Graham in the pictures.

I love when parents want to be included in the newborn session and I doubley love the challenge and results from having an older sibling incorporated into the session.  We had it all worked out and then unfortunately two days before our session and the day after the twins were sent home from the hospital, older brother Graham became ill and had to be admitted to a local hospital.  We were all hopeful for a quick turn around and recovery because kids typically do recover very quickly.

We postponed the session by a week and within a few days of Graham being admitted to the hospital he was so acutely ill he required being transferred on life sustatining equiptment to a larger and more capabable local facility to handle all that was going on.  Remember, I am and ICU nurse and everything that mom Liz was telling me in medical terms makes 100% sense to me.  Graham was near death from what I was hearing he was on and what interventions were being performed.  He was very ill and there wasn’t going to be a quick resolve unfortunately.

Liz did decide that since this was such a precious time and as we both knew the time sensitive newborn session must happen within a few weeks, we elected to proceed to do the twins session minus brother Graham and Dad because he was at the hosptial with Graham.

The silver lining for this session was that it was a perfect newborn session.  The twins were great.  They slept.  They didn’t fuss. They even smiled!  They were the precious angles that we hoped they would be and also prayed for some watching over big brother Graham.  The saving grace is that I did offer to go to the family home when Graham gets discharged home to do some family pictures of the entire family.  And I did say WHEN.  I am a firm believer in positive thinking and I do think that he will eventually go home.  I know this precious family has a very long and rough road ahead of them but I do feel like we captured some uuber precious memories and I am so glad that we did.

Stay tuned for the entire family session to hit the blog as soon as big brother Graham gets discharged! 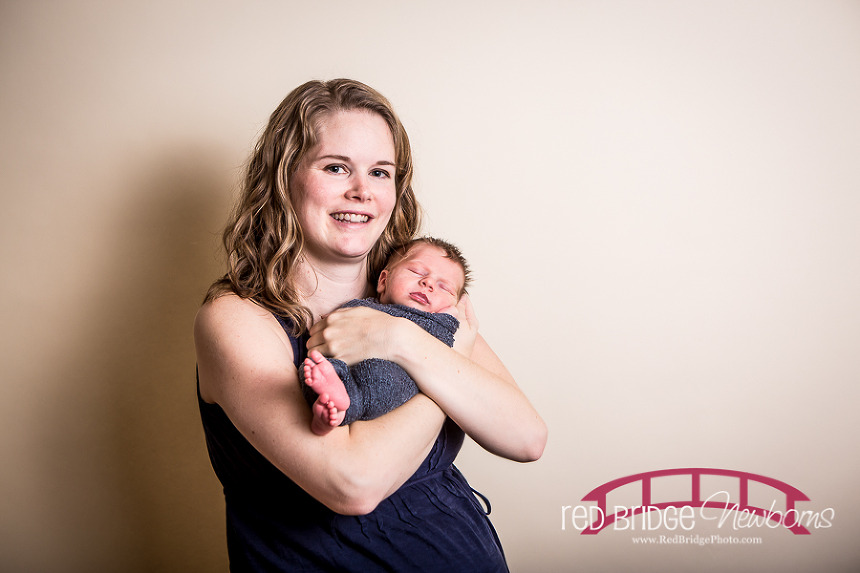