Josephine came to me twice in one week.  Sometimes, it happens.  When babies are babies they are in a word : unpredictable.   We tried for hours to get a few shots of Josie and for whatever reason which I typically never figure out as to why – the baby just won’t settle.  It happens rarely.  Thankfully less and less often – but I do average 2 a year.  It happened when I first started doing newborn sessions as I needed to figure out the best way to comfort and soothe a newborn myself.  Now that I have some of the tricks of the trade down – it is just sometimes the baby is having a bad day, too much gas or sometimes the parents are a little stressed at seeing someone else handle their baby.  The latter is true especially for first time parents.

Well, we took a day off and the following day – Josie and the parents returned to the studio for her newborn session.  While still a little jumpy and irritated with me, we were able to get the session completed and the pictures that we all wanted.  She is so adorably cute and gave me lots of smiles!

Enjoy a few of my favorites from this Raleigh, NC newborn session!  Hope to have you guys in the studio again real soon! 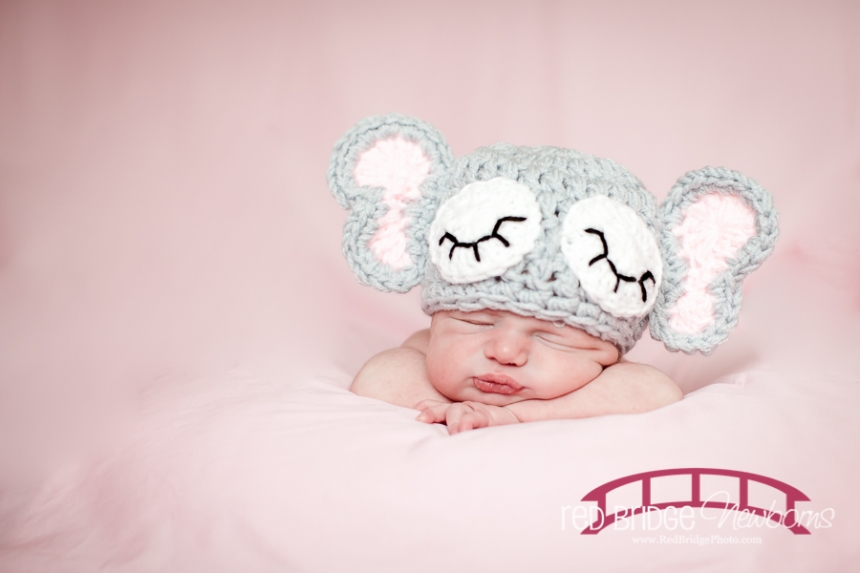