I truly love a happy ending and this little one is just that.  I know the father of this little one from back in my days working at Duke Hospital in the ICU when he was doing his residency there.  His specialty kept him coming around the ICU even after his time when he was solely in the ICU and we kept in touch over the years even running into each other around town occasionally.

He got married and then shortly after announced they were expecting.  I was so blissfully happy when they reached out about a maternity and newborn session!  I had my fingers crossed that they would ask because Brian and I kept in touch and he saw the photos that I would post on social media.  So they booked!  YAY!  and then Parker had other plans.

This little miracle was born over 2 months early.  And I knew that there was a realistic opportunity that Parker was really at risk for many things being born so early but persistence and the will of this tiny human prevailed and shortly before her actual due date she came home from the hospital!  AND then shortly after that she came to visit me!  She was still on a monitor for her breathing and to notify them if she stopped breathing which we were thankfully able to remove for her session (it was the first time ever she had gone without some type of monitoring long term).

She did fantastic and I knew that she would be like any other newborn in terms of being able to get the sleepy baby photographs because she was right around her due date despite being 2 months old!  That is why I book on due dates;)  Anywho – she is a miracle – all babies are but this little one has already made it over a huge hump of 2 months in the hospital and she is doing fantastic!

Enjoy some of my favorites from Parker’s Raleigh studio newborn session! 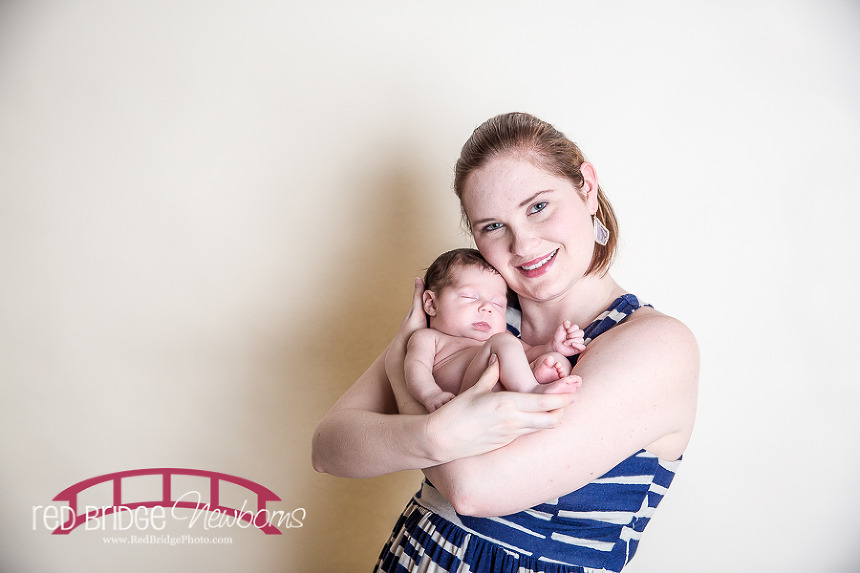